Log In Register
Come Join us today!
Miner Manic has released, we have introduced a new survival world as well as the original OG Zombie Manic Maps. the server is in a state that we are no longer beta testing the server. we are about to release publicly. Expect more guides and walkthroughs to be coming to the website forums soon!
Internet Explorer: Internet Explorer is not supported. Please upgrade to a more modern browser.
Error
There was an error loading this menu. The website owner needs to follow these steps to fix it:
1. Make sure the hostname value in core/config.php in FTP matches your site url.
2. If you are using the www. prefix make sure the force www option is enabled in StaffCP -> Configuration -> General Settings.
Karma now live on Survival!
2 minute read

Points are given and taken based on your actions in world, Killing or hitting another players pets, or killing a villager would result in negative Karma, and the meaner you are, and the lower your score the harder it will be to ruin it.

Likewise earning Karma is not an easy task in itself, If you are nice, and do good things, you will earn positive points, the More Karma you earn, the easier it becomes to move up!

You can view your current Karma status by turning on the scoreboard in survival, (/sb toggle) just wait for it to toggle to the More Stats section.

We will incorporate Karma Further into the servers to allow you more ways to see your status as we go forward. We will also be watching players progression along the paths, and allowing a progression bar. If the server itself reaches a majority of Evil Players, you can expect changes made that will reflect that, and provide extra pain in the world, if the majority of players are good, we will provide positive effects for the server. we are also working on ways to allow this meter to be dynamic based on the players that are online at that time, so that the server itself isn't rated on one sense of bad or evil total, but rather a total of who is on at that time.

What actions will cause what?
to be honest you should experiment and figure it out, while Neutral no multipliers exist so you can reverse negative actions easy with known good ones. Experiment and have fun with it. 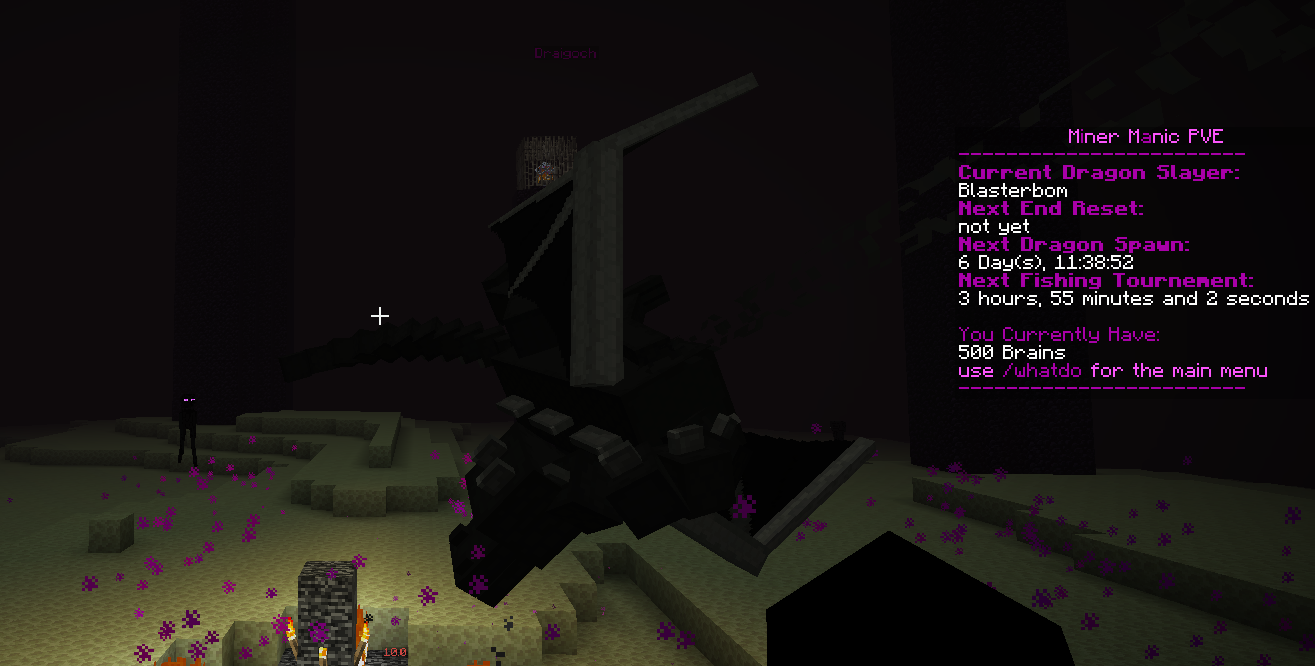 MinerManic Survival PVE will now have 2 timers important to the end. Time until the next dragon spawns, and time until... 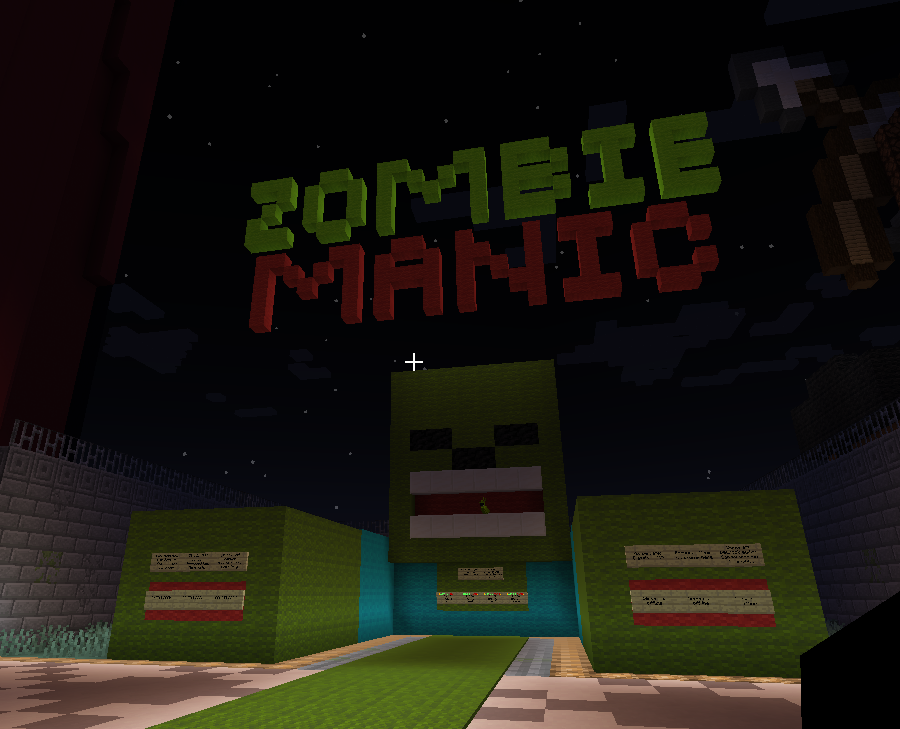 Update 3.3.3
UPDATE LOG 3/5/2022
MinerManic version 3.3.3
Redundancy UpdateUpdates Performed:Cloned the Lobby onto 2 other serversAdded the 2 servers to each of the Bungee serversInstalled Multi LobbyConfigured a 25 second ping for all lobby servers, with...